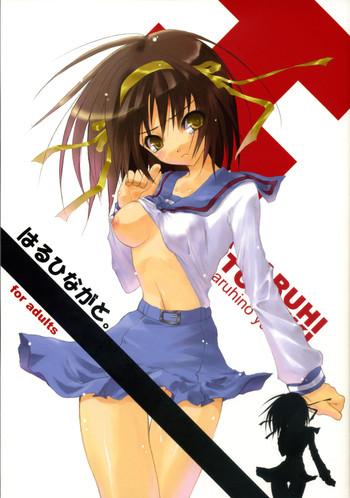 #540 - Later that morning once hermoine and ginny heard ron getting up ginny quickly rushed into his room only to be greeted by him standing there with his boxers half way up his legs, ginny caught a quick glance at his penis before blushing and rushing back out the room and nearly knocking hermoine over in the process, *woah ginny slow down* hermoine quickly exclaimed as she quickly moved out the way as to avoid ginny - *sorry* ginny said a little flushed *just saw a little too much of ron if you get my drift* - *oh, well maybe i should go in and see him* hermoine said with a little giggle, with that she slowly walked into roms room to find him nearly fully dressed, he was sat on his bed putting his socks on as she entered, *oh, shame, ginny got to see more than i do* hermoine said with a half giggle -*guess we could change that* ron said as he slowly advanced towards hermoine, upon reaching her he wrapped her hands softly round her as he pulled her to him for a kiss, the kiss lasted all of 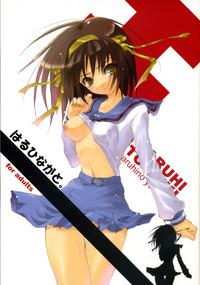 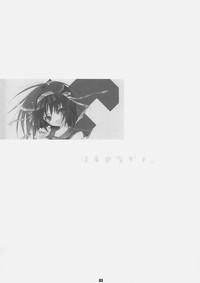 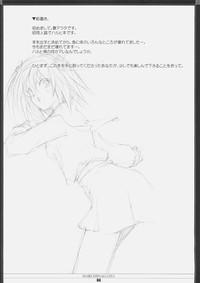 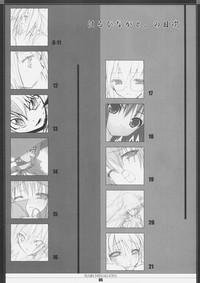 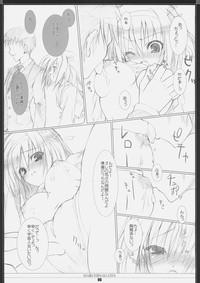 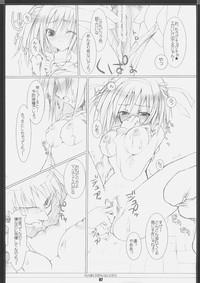 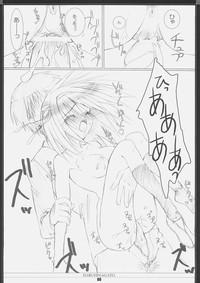 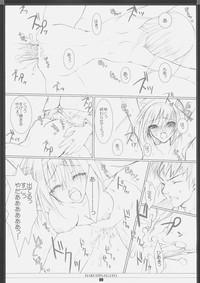 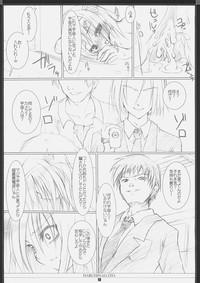 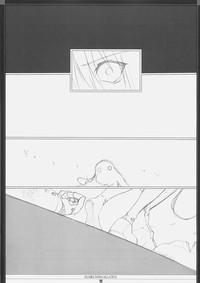 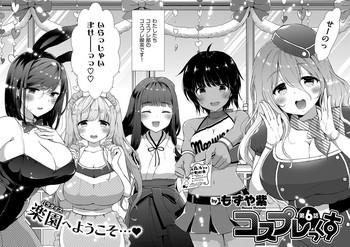 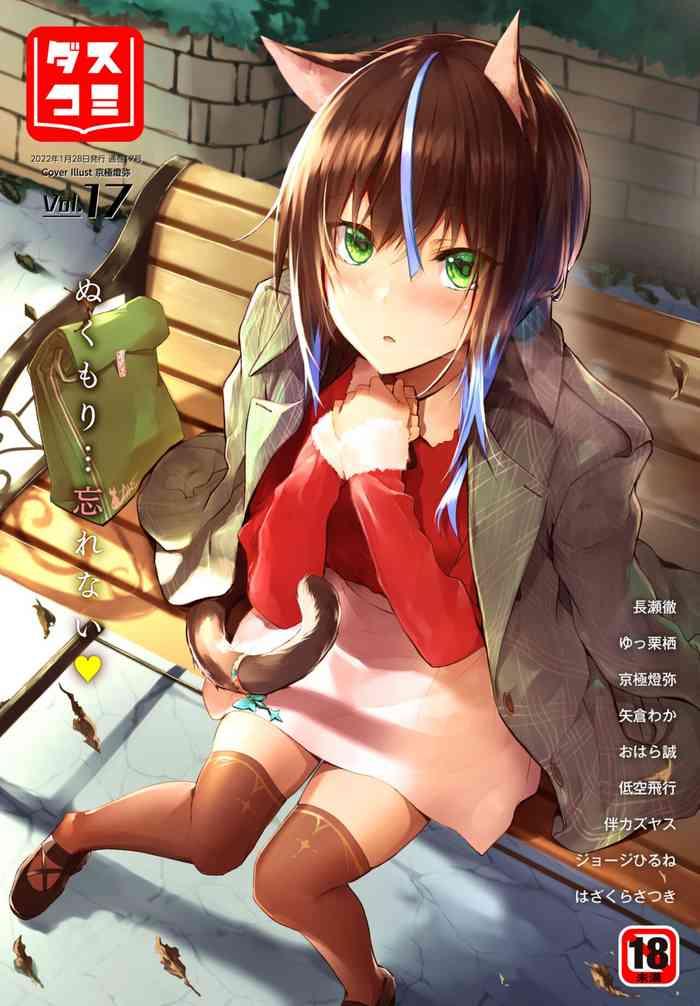 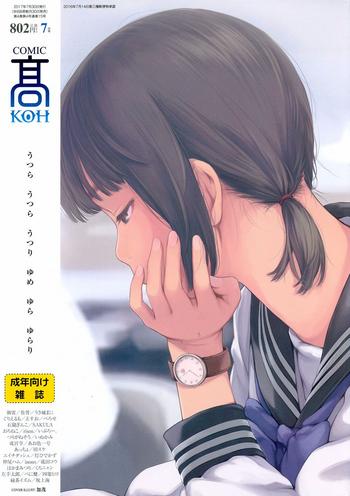 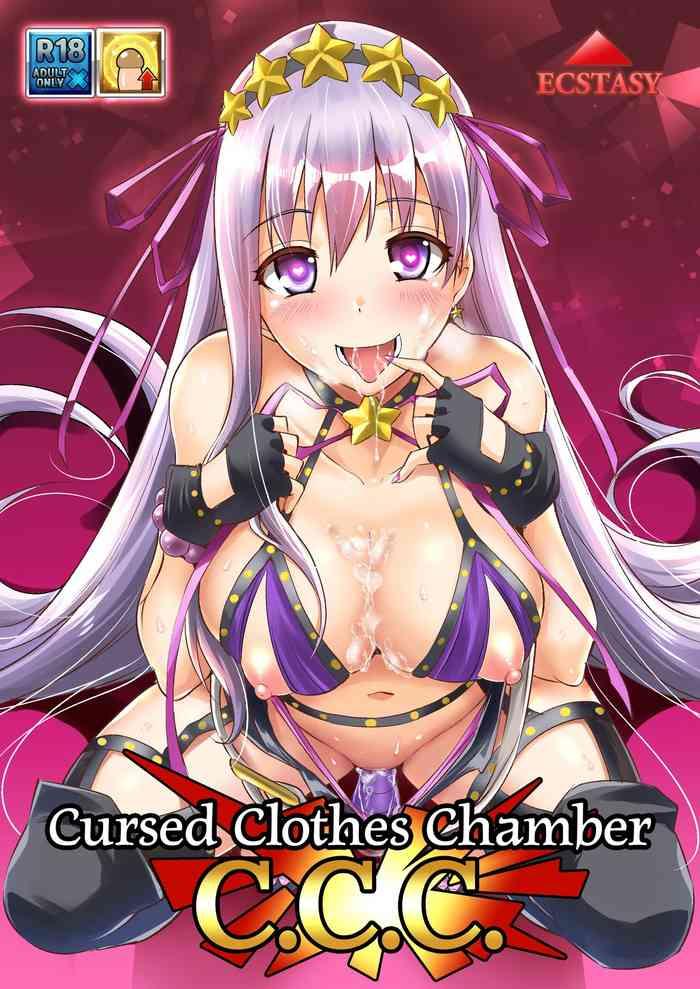 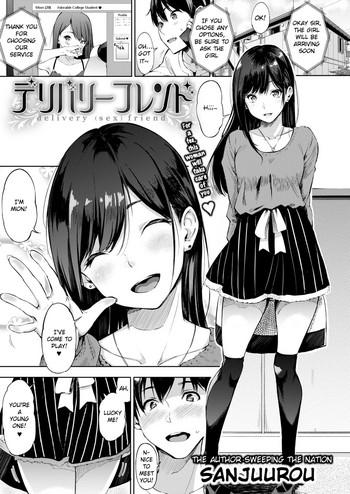 Most commented on Bear HARUHINAGATO. - The melancholy of haruhi suzumiya Kitchen